Looking to buy your dream home before the year is out?
Our expert tips will help

Indian Wells is a leading residential community and world-class sports destination located in the Coachella Valley. It lies between Palm Desert and La Quinta along the Highway 111 corridor.

Dating to as far back as the early 1800’s, it served as a strategic point for ambitious individuals hoping to find a fortune in gold from the Colorado River.  One of its first settlers was Caleb Cook who arrived around 1910 with some other settlers who went on to establish the Coachella Valley’s date industry.

The 1950s birthed an exciting time for Indian Wells when its residents with E. M Peterson as their leader started to support the development and transformation of the city from just a successful agricultural center to a prosperous residential and resort community. 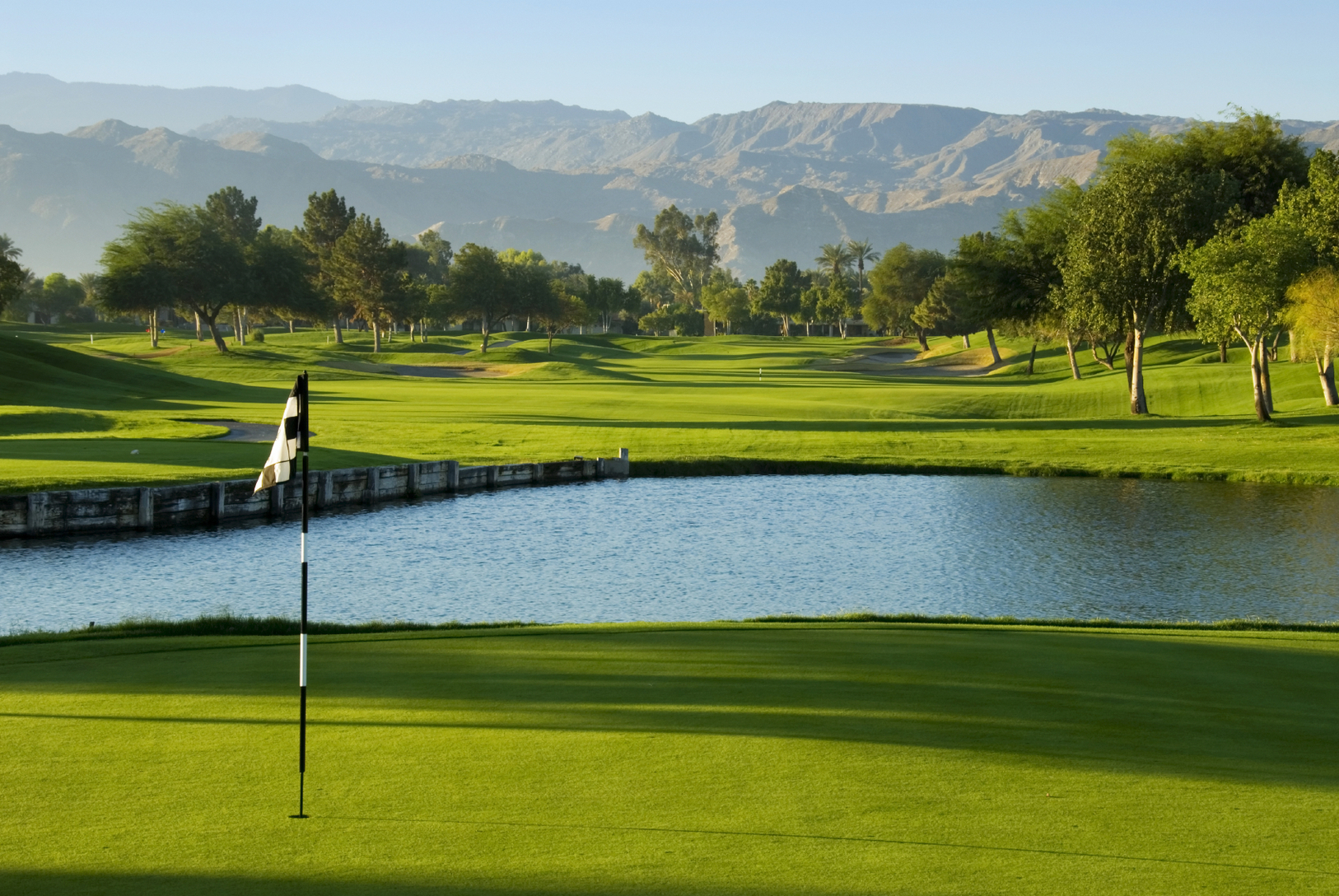 Indian Wells has a reputation of being a classy location for stars. This reputation in fact continues to grow especially the inclusion of President Dwight D. Eisenhower first as a winter visitor and later as a resident at the Eldorado Country Club.

Furthermore, Indian Wells hosts several world class golf and tennis tournaments. Its country club was in fact the indigenous home to the Bob Hope Classic, now known as the CareerBuilder Challenge, for over forty years.

Since the late 1970s it has been described as a choice destination for tennis. This was the period when city officials and residents developed a unique plan for urban land investment and development. The Pilot Pen tournament organized by Tennis pro, Charlie Pasarell was moved to Indian Wells who later established the Hyatt Grand Champion.  The tournament became so big and popular that it had to relocate to a permanent site at the Indian Wells Tennis Garden in 2000.  In 2002, the tournament was renamed the Pacific Life Open which was also changed in 2009 to the BNP Paribas Open. This is the title it currently bears attracting many visitors every year. The crowd eventually became so large that a second stadium court was opened in 2014. 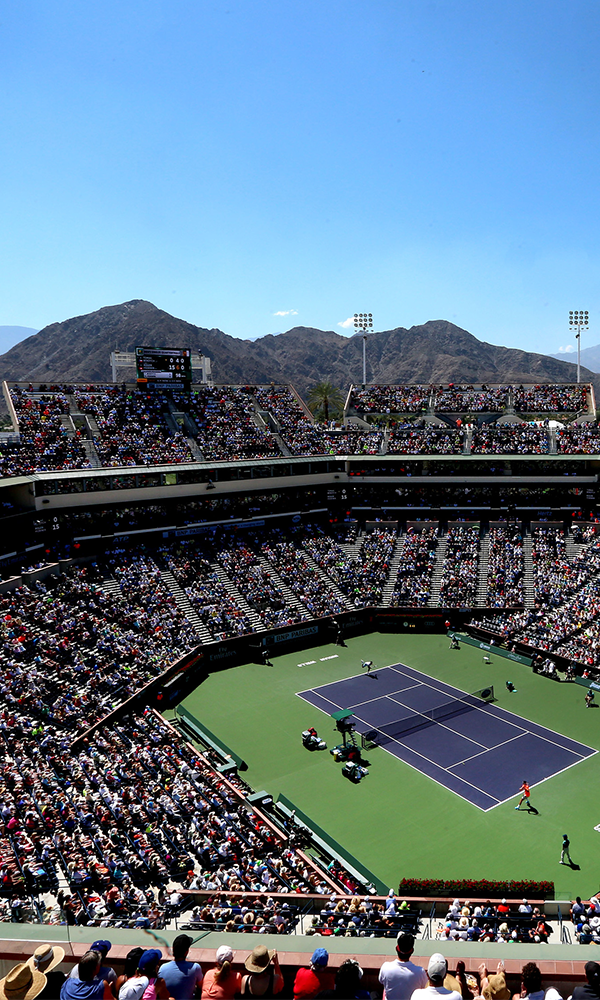