If you’re dreaming of homeownership, this is for you!
Learn more

Also referred to as the "Gem of the Desert", La Quinta is quite popular for its heroic golf courses, attractive homes, fine dining, exceptional hiking, and its excellent community spirit.  It is situated in the east end of the Coachella Valley between Indian Wells and Indio along the Highway 111 corridor resting against the base of the Santa Rosa Mountains.

Over the years and even up till date, it remains a center of attraction to visitors with a keen interest in the lifestyle of leisure and luxury both of which are the hall marks of the beautiful city. It is the perfect getaway location for Hollywood legends such as Frank Capra, Clark Gable, and Greta Garbo.

According to Robb Report, La Quinta is “America’s ultimate golfing destination" as it has over twenty, world-class golf courses. The most popular course La Quinta is PGA West where many notable tournaments such as The Skins Game, The Grand Slam of Golf, The Legends of Golf, and the PGA Tour Qualifying School are held.

La Quinta also hosts the Humana Challenge (formerly the Bob Hope Classic), one of the major events of the Coachella Valley as it attracts thousands of visitors and in fact aids in fund raising for local charities.

Notable sites in this beautiful city include a metropolitan golf course as well as SilverRock Resort extending across 200 acres. The resort has immense natural bunkers, spectacular water features, and magnificent views of the surrounding Santa Rosa Mountains.

Furthermore, it is becoming quite popular for its flourishing art scene especially the La Quinta Arts Festival which the prestigious Art Fair Sourcebook has described as the #1 Fine Arts Show. For about 30years now the festival has taken place in collaboration with the La Quinta Arts Foundation and the City of La Quinta. All earnings from this event are put into local art programs and other things.

The La Quinta Arts Foundation is in fact the producer of the famous Umbrella series holding on Saturdays in Old Town La Quinta.

The Main street in this town is indeed a sight to behold with an amazing collection of Mexican Colonial-style buildings designed to include all kinds of shopping, dining, and unique businesses.  Old Town La Quinta is the choice location of both residents and visitors due to its art shows, charity and city events, outdoor concerts. It is a weekly home of the Certified Farmer’s Market. 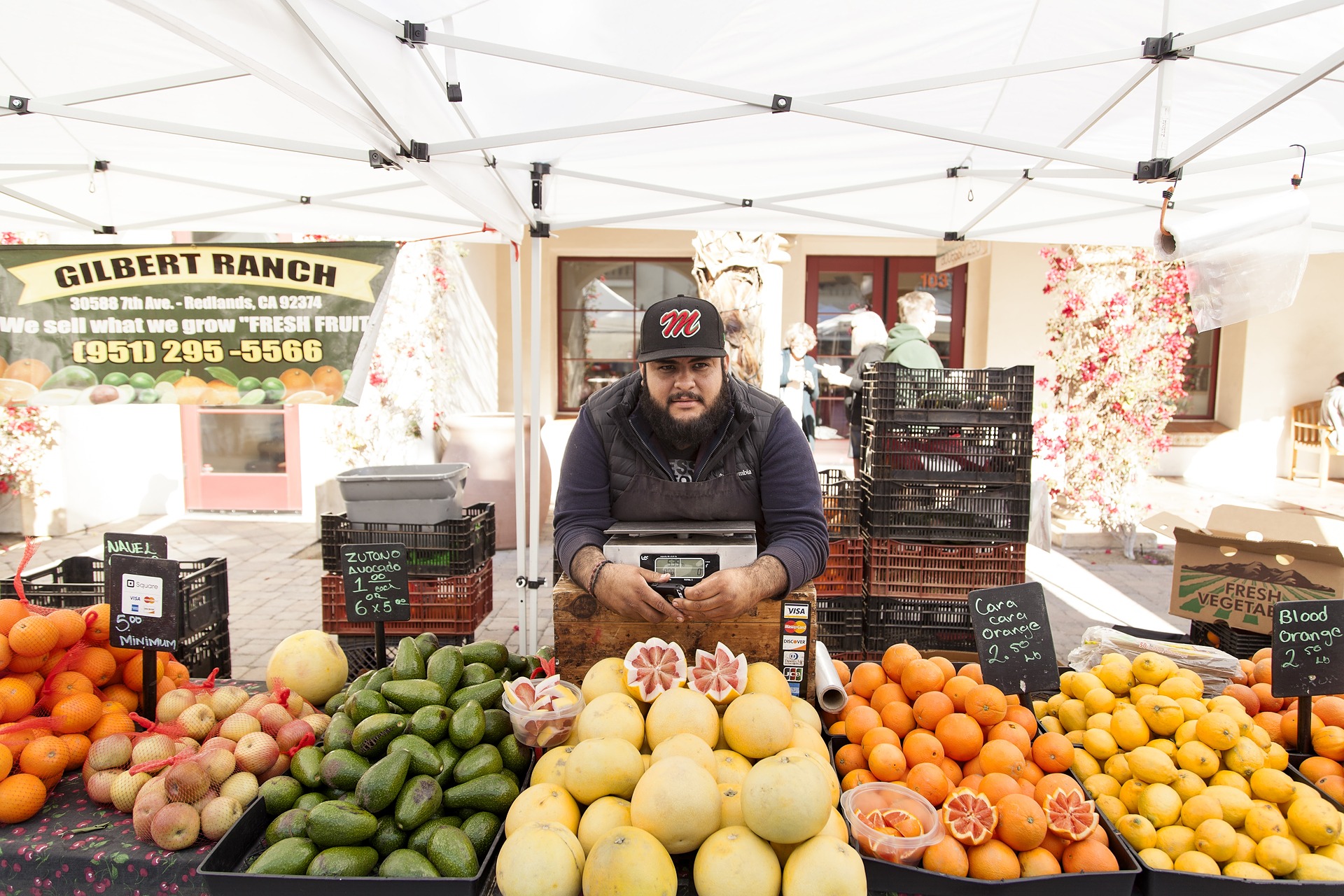